The Wisconsin Film Festival is presented by the University of Wisconsin–Madison Division Department of Communication Arts. The Festival presents an average of 150 film screenings over 8 days every spring. Founded in 1999, it is the largest university-produced film festival in the nation.

The Festival is known for its diverse film offerings. Categories include American independent, international cinema, and documentaries. We also screen experimental and avant-garde, and restored classics. The Wisconsin’s Own Competition features Wisconsin filmmakers, themes, or settings. Big Screens, Little Folks features specially curated full-length and short films for young people that will inspire and delight.   We strive to make films screened during the Festival accessible for all audiences.

Festival Passes to the 2021 Wisconsin Film Festival are now on sale for $140.

These passes will provide the opportunity to see every film in our online lineup!

That’s eight solid days of quality, view-at-home cinema for one low price! And because the festival will be presented primarily online, these passes make the perfect holiday gift for all your movie-mad friends across the state who’ve never gotten to experience the Wisconsin Film Festival firsthand.

Don’t miss this chance to treat yourself to a week of great cinema before these passes disappear – your future self will thank you.

Tickets for individual films and programs on sale on May 1

*Individual films may have a limited amount of views and the possibility of selling out. Pass holders will have the opportunity to reserve tickets before films sell out.

All films will be available in Wisconsin, but certain films may be geoblocked by state, region, or country. 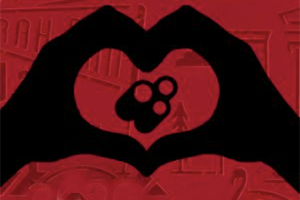 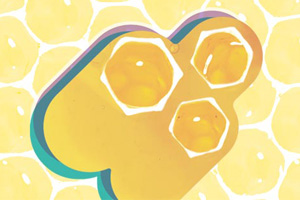 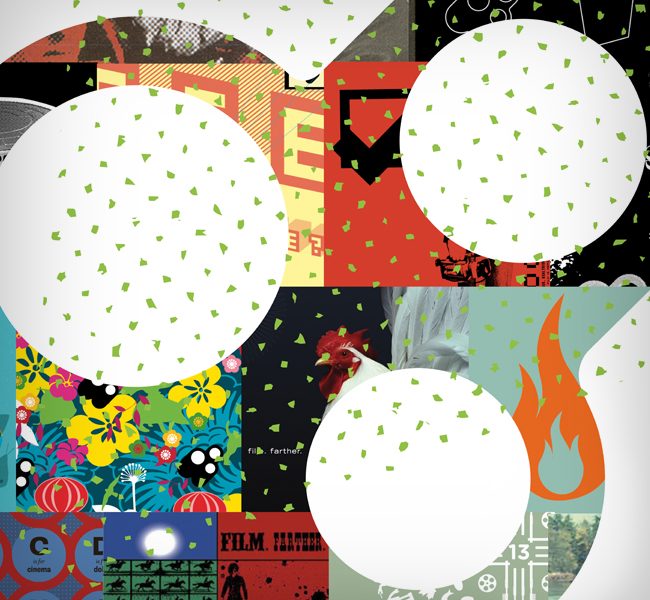 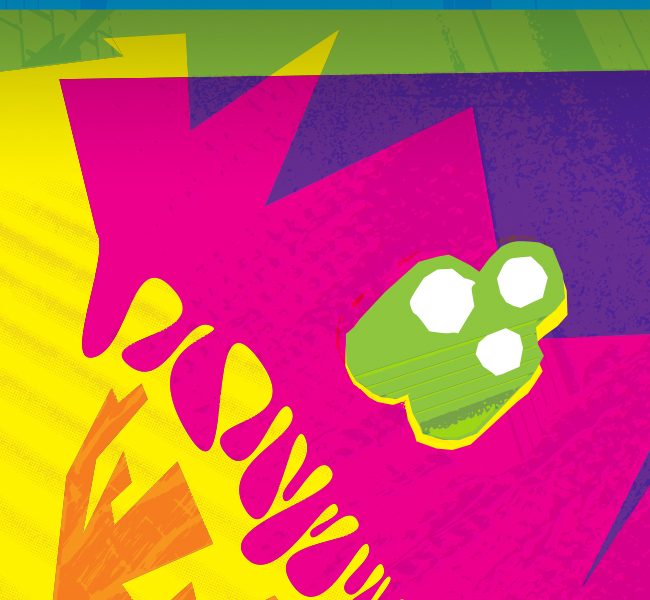 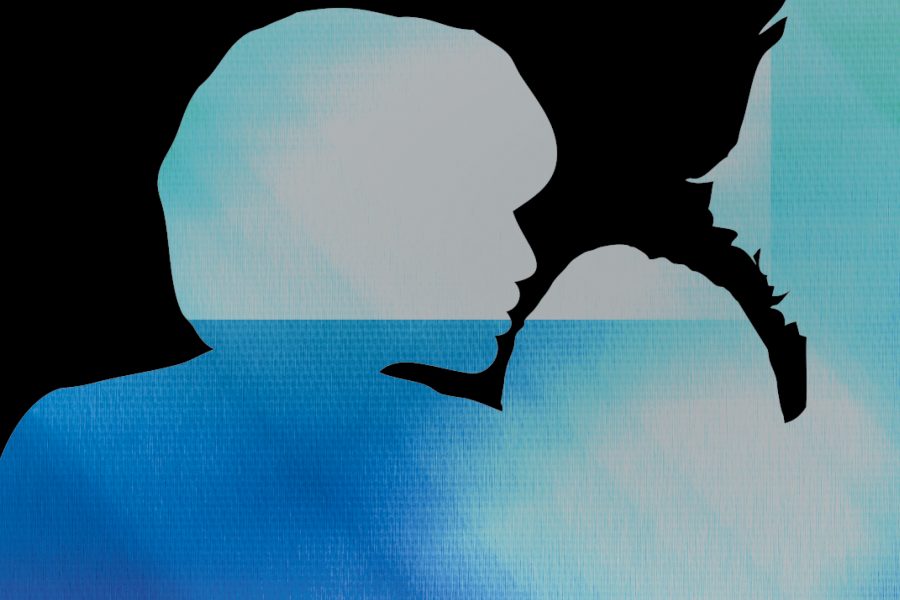 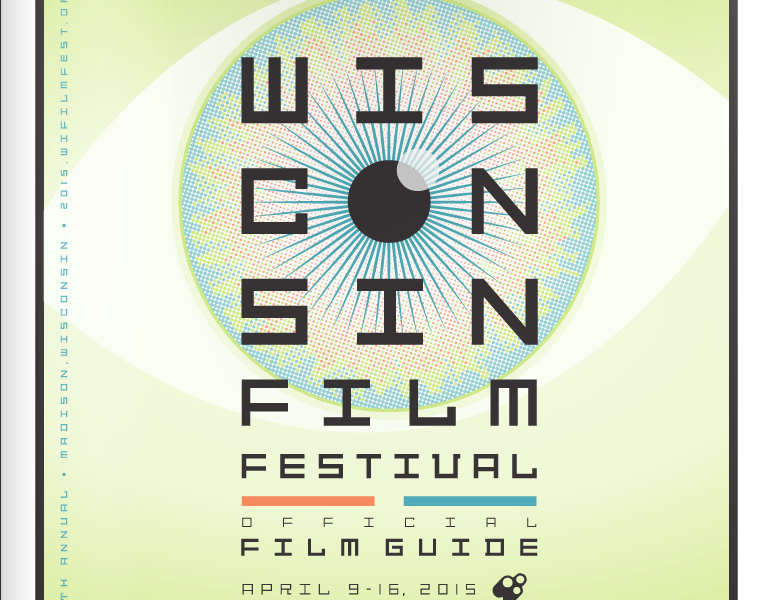 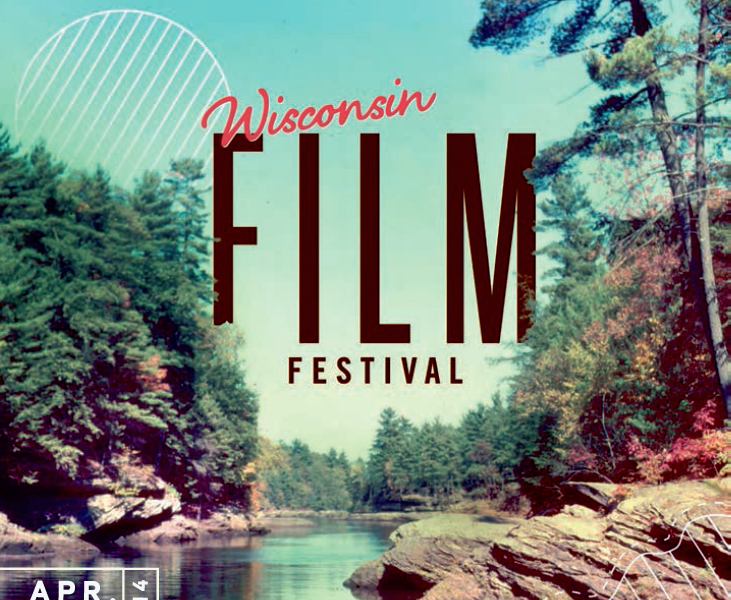 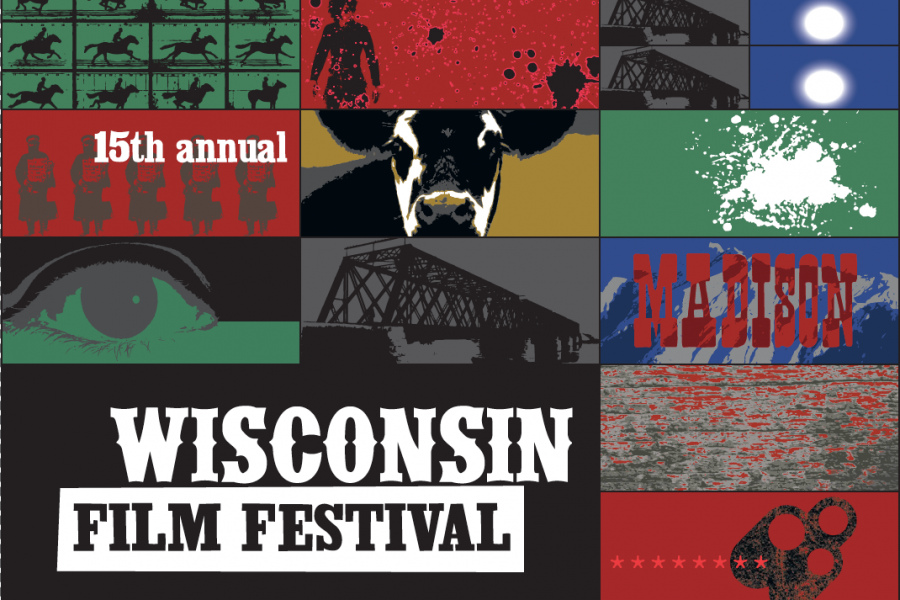 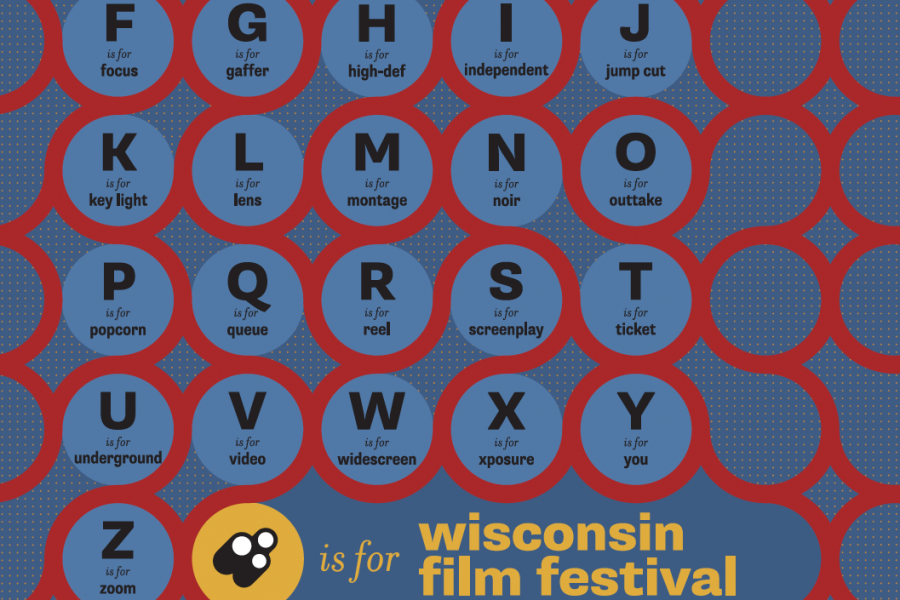