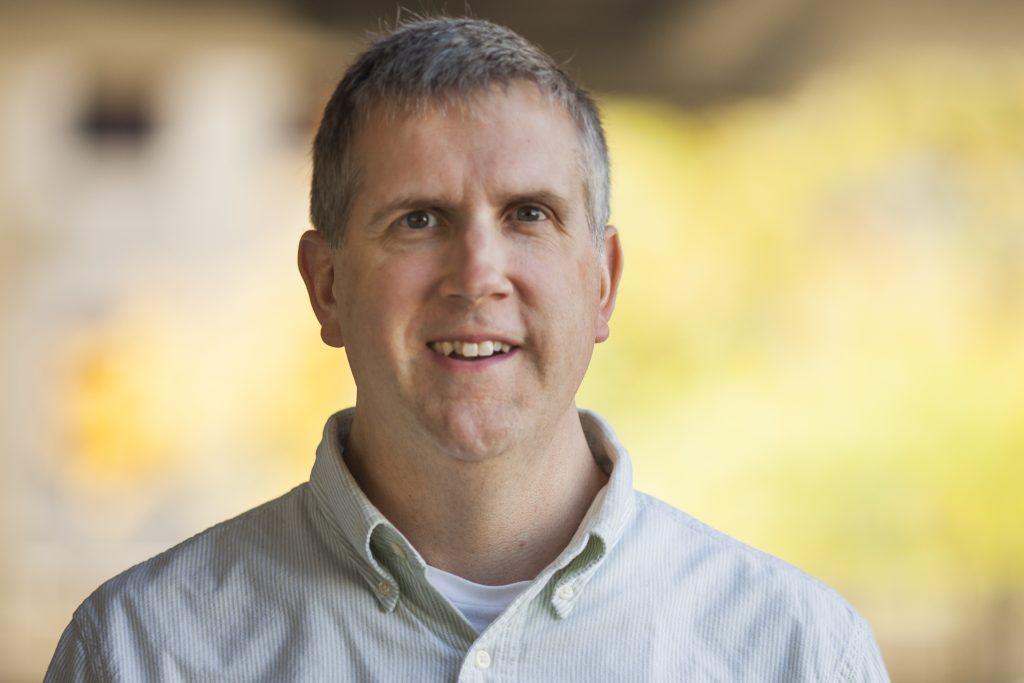 Q: Tell us about yourself! What do you do for the Wisconsin Film Festival?

A: As Director of Programming, I select feature films and assemble programs. I also oversee a team of fellow programmers and work with them to finalize the scheduling of more than 150 movies of varying lengths.

Q: How did you become involved with the Festival?

A: Shortly after I was brought to Madison to be the UW Cinematheque’s Director of Programming, I was invited to oversee Festival programming as well.

Q: How do you find films to bring to Madison screens for WFF?

A: I travel to a few international festivals annually (Toronto International Film Festival, Torino Film Festival) to view new movies or new restorations of movies from cinema’s past. I also watch a lot of DVDs and Blu-rays and movies via streaming sites. Sometimes I’m personally approached via email from an independent filmmaker or a distributor or international sales agent. Sometimes they’re asking me to watch one movie. Sometimes I’m offered a whole slate of new releases to choose from.

Q: What is the best part of the programming process?

A: I enjoy regularly rediscovering the power of motion pictures to transport me emotionally and stimulate me intellectually. They haven’t failed me yet.

Q: What grabs your attention when screening films for inclusion in the WFF program?

A: It differs from film to film, of course, but I would guess that one thing that my selections have in common is that each one has convinced me of the confidence of the artist(s) making the movies. At the most basic and necessary level, they all believe their movies are worth making and sharing with an audience in a cinema. More movies than not are made for other reasons.

Q: What’s the most recent movie you watched?

A: I don’t have a favorite genre, but, to paraphrase my friend David Bordwell, I’m down for any movie with guns, musical numbers, or somersaults…and any combination of those items.

Q: If you were a WFF patron, how would you plan your Festival?

A: I’d see 2-4 movies per day, using the guide descriptions written by me and my fellow programmers. Go with the ones that sound the most fun and intriguing.

Q: Can you share any insider info on what we can expect for WFF 2020?

A: I mentioned one of our selections above!