This year our jury got to watch films and deliberate from the comfort of their own homes: Rebecca Weaver, director of June Falling Down (WFF 2016) watched our slate in California. James Runde (Golden Badger winner 2019 for Played Out) deliberated with us from Florida, and Amanda McQueen, former Wisconsin’s Own Programmer, joined us from her home in Alabama.

Here are their thoughts on the two winners they selected, as well as a host of honorable mentions: 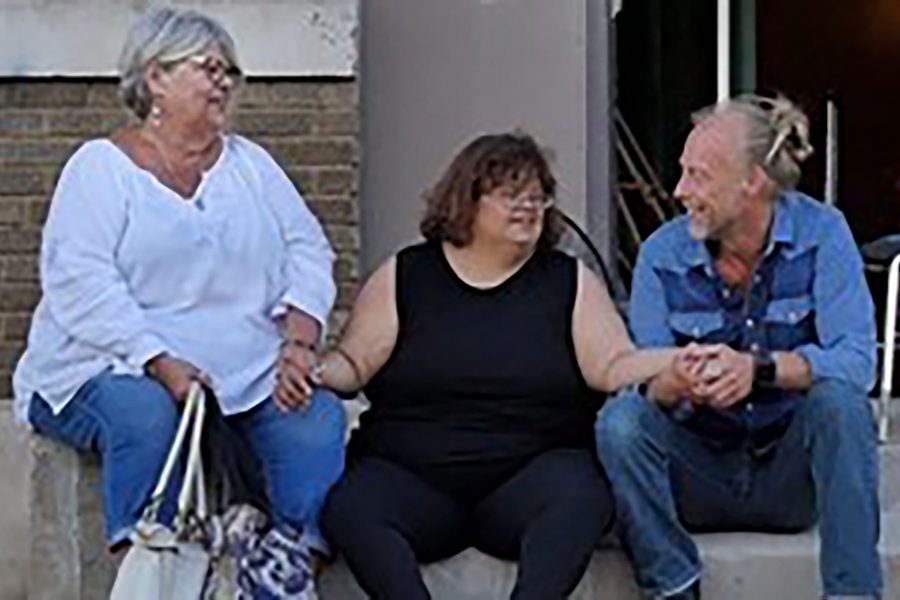 From the struggling iron mining region of Michigan's Upper Peninsula comes an incredibly touching documentary about a family and a town. Playwright Jazmine Faries is the film's heartbeat, a precocious woman committed to her craft and to her dream of becoming a big star. However, the film’s focus doesn’t end with Jazmine. We are introduced to her older half-brother Chad, her stepfather Greg, her mom, Kate, and a host of other extended family and friends who congregate in Iron River to help produce the latest installment of Jazmine's series of plays based on a reimagining of her own life. What emerges is a beautiful portrait of a family and community that has taken their share of lumps but is rich in love and spirit (and sass). Iron Family is brimming with character, inspiring laughs as well as tears, and a reminder of what strength lies in believing in oneself and having the support of one’s family and community. 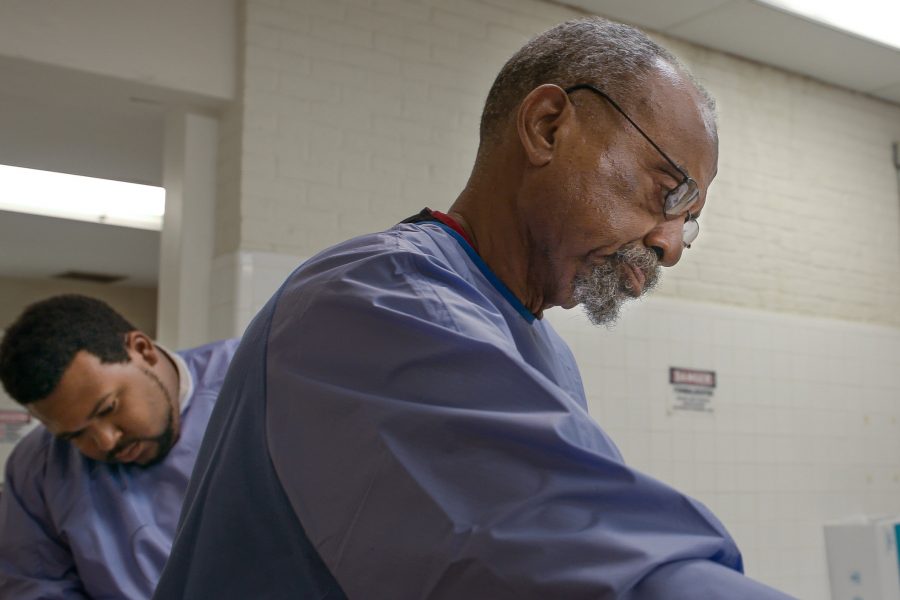 The Passing On is an intimate and loving exploration of an unlikely subject: the vanishing of Black funeral homes and one particularly notable embalmer, James Bryant. Understandably, this documentary could be easy to avoid based on its subject matter alone. In our society, death is something we rarely talk about, and the process afterward is even more taboo. However, as a jury, we were deeply moved by this exceptional film. Nathan Clarke’s graceful direction allows plenty of space for the dignity and humanity of Bryant and his embalming students to unfold. The Passing On encompasses so many transitions and their repercussions: the passing on of a trade and a tradition, a Black community facing gentrification, the shifting tides of LGBTQ acceptance, the ache of growing into one’s vocation and confidence, and, of course, the transition of the body itself from life to death. This is an unassumingly beautiful film and a real accomplishment.

David Van Auken’s documentary short Bid Caller immerses us in the world of auctioneer Harold Betthauser and his team in Milwaukee. Instantly engaging & surprisingly moving, the film deftly turns a portrait of one man’s career into a broader exploration of loss, memory, and nostalgia.  Three short narratives also stood out to us. Blood Runs Out, by UW-Madison student Gracie K. Wallner, is a bold twist on a vampire story with clever visual metaphors. The deliberate minimalism of Julian Castronovo’s Hannah’s Video is bolstered by strong performances from its two actors. And Lori Felker’s Not You perfectly balances frankness and humor to convey the love and exhaustion that come with motherhood. Finally, we thoroughly enjoyed Jack Duffy’s 04 and first-time writer/director Elijah Edwards’ Make a Wish. We can’t wait to see more from these young filmmakers.